Have you ever wondered if there’s more to life? If we are destined for something great, part of a divine plan rather than just subjects of random chaos? Mason Cole has wondered these things. And he has the answer…

How could that be when his parents were killed in an earthquake that destroyed the city of Jerusalem, yet he alone survived? How could he be destined for great things when he’s stuck in a town-shaped reststop where nothing he does makes a difference? And why would God do this to him in the first place?

Then one day a stranger passes through town, bringing with him a unique explanation of his past, one he never could have imagined, and wishes he could forget. It sounds like something from one of his books, only this time it’s happening to him, and it becomes clear that not every miracle is a blessing. Now, with a red-haired devil hell bent on possessing him for his own sinister gains, Mason must discover the answers to these questions if he ever hopes to survive in a world where the dark no longer hides that which dwells within.

Get it
Contact for Signed Copies
"A rollercoaster of horror and tension."
- Michael Benevidez, author of When Angels Fail: As The Shadows Grow

"This book does not hold back, it does not shy away from the nitty-gritty, and certainly keeps you coming back for more."
- Sabrina Voerman, author of Red

"I can’t say enough for this masterwork. It’s clever and funny as hell while being torturously terrifying."
- Caleb Ryan, The Bookeyman 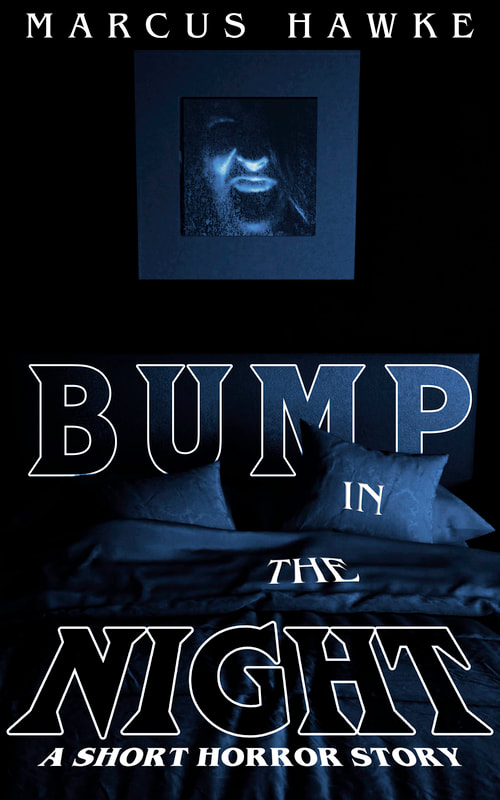 Children fear monsters in their closet, hiding under the bed, and run up the basement stairs to keep from being caught by whatever lurks in the shadows. All grownups can say is that there's no such thing as monsters. But what do they know?

And what do they fear? 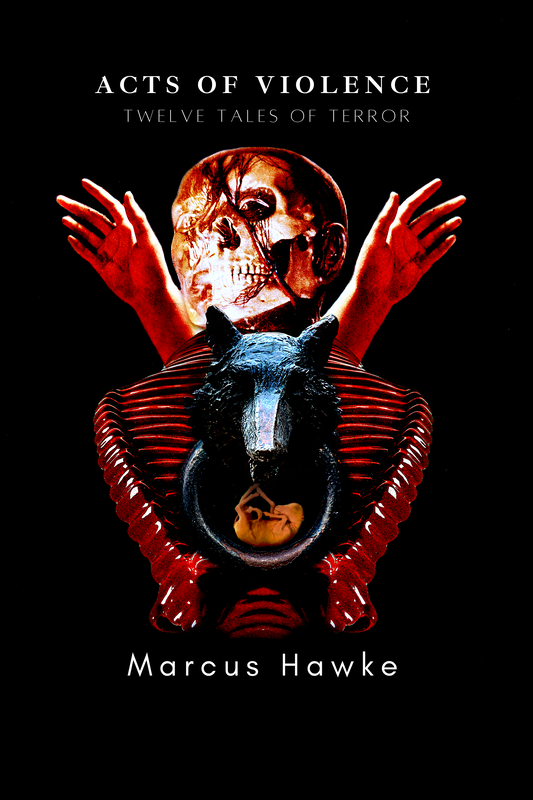 A young woman fights for survival through a frozen hellscape. An office worker is menaced by the undead. A couple's search for their dream house becomes a nightmare. A man reaches his limit with the people next door and the voice in his head telling him to do something about it. A mother is desperate to learn what horrors befell her daughter the day she went missing. A congregation learns of an unholy new gospel during the End of Days.

These stories and more, all guaranteed to shock, disturb, and shed blood as you witness a dozen...ACTS OF VIOLENCE!